It's quantity over quality now folks...we're so far behind in our postings we're scrambling to get caught up. 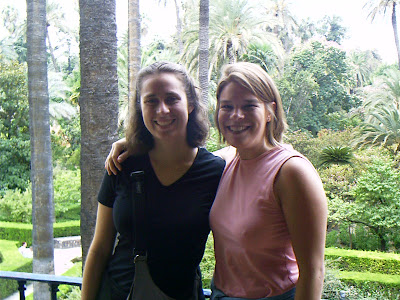 And then 2009 with Chris and Original Wehkamps 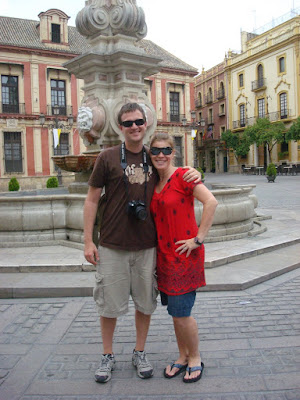 In a city like Sevilla, there is always something new to see.

The first day Chris and I hit the Alcazar. It's another Moorish palace and has marvelous gardens. 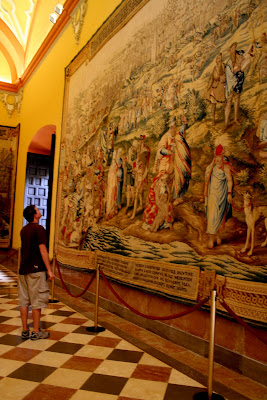 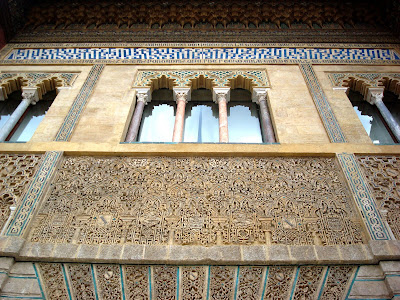 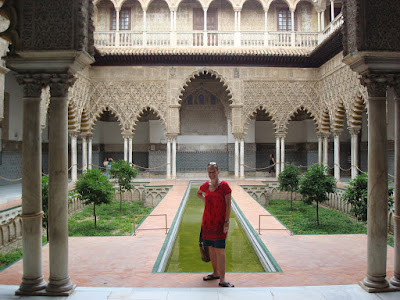 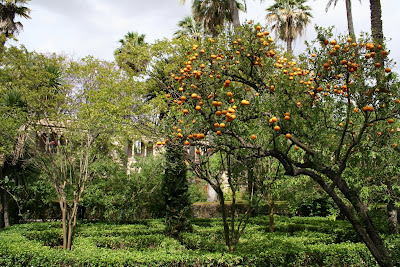 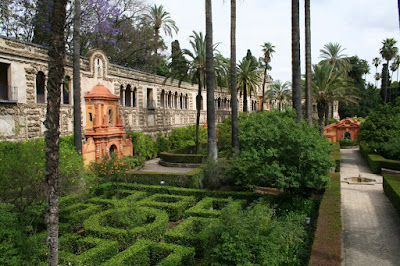 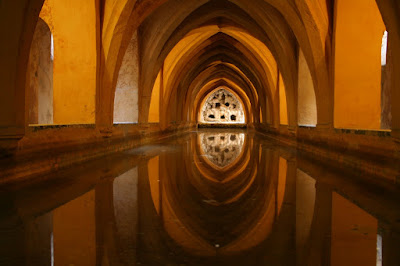 Afterwards we were spent and decided to go back to our room and order some room service.

This was supposed to be fajitas and a mushroom burger. Either way, we ate it happily while watching Millionaire, Deal or No Deal and Family Feud all in Spanish. 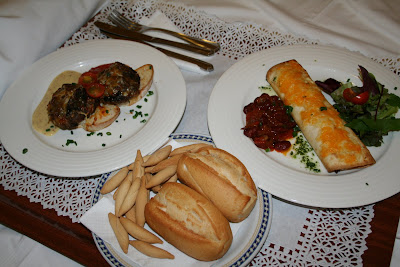