Saturday in Istanbul, by Christopher

Sarah and I are sitting in a cafe two blocks away from our "Wifi Equipped" hotel. Our hotel, we've discovered too late, has a bandwidth cap on uploads (or the router has a draconian firewall).

Either way, we decided the best thing we could do was to stroll down the street with our macs and find an alternative uploadery.

Now we are going to deluge our audience with no less than four consecutive posts of our trip so far.

Saturday we blearily stumbled off of the train after a night of xanax and earplugs. We both slept a very deep, medicated slumber and we were both disoriented by the time our feet hit the dirt in Istanbul.

But as soon as our feet hit dirt, they were climbing onto a ferry bound for the old town district, Sultanahmet. This would be our home base for the duration of our trip at a little hotel run by a very friendly family. 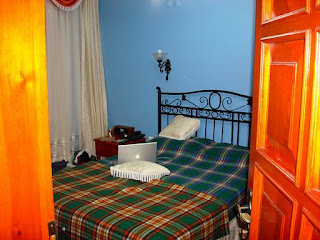 The room is exactly what Sarah and I wanted; warm and comfortable but not remarkable in any way, so as to force us into spending as little time in it as possible. 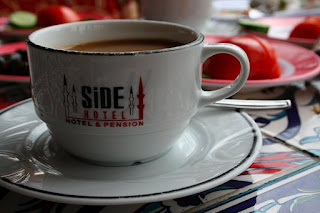 And we soon discovered the hot chai and nescafe were free and bottomless, so our happiness quickly multiplied in proportion.

We hit the ground running and quickly discovered this grand scene about two blocks from our room: 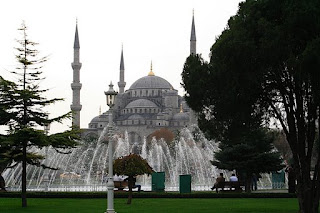 This is the Blue Mosque, known to locals as Sultanahmet. We were immediately drawn to it, but we discussed and decided that our best course of action was to make our first stop the Grand Bazaar.

The bazaar is not a place that is easily described with words. I read several descriptions of it before I spent a day in it's pungent bowels, and nothing I read really conveyed the experience appropriately. I'm not even going to try to wrap the experience in prose. So here are some of our choice photos: 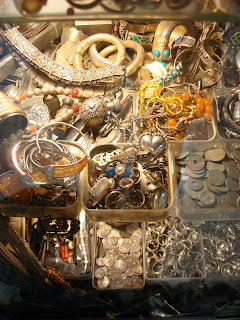 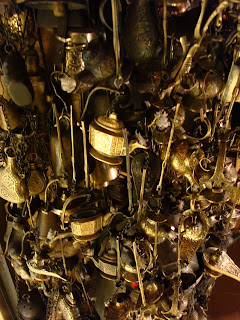 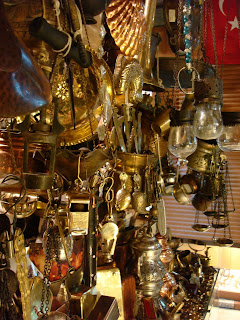 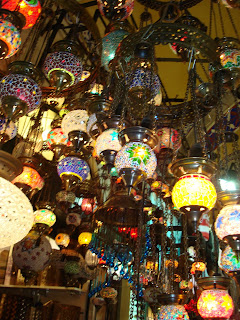 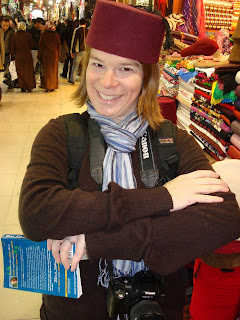 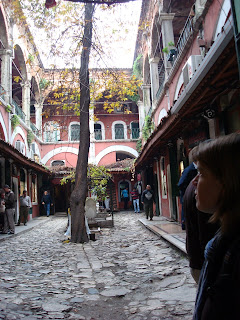 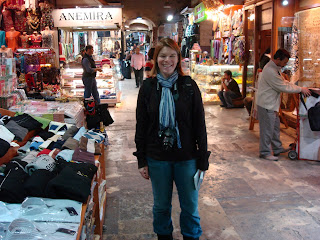 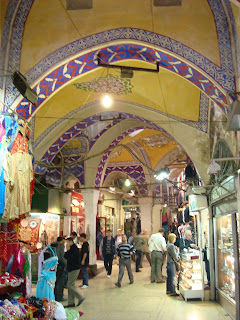 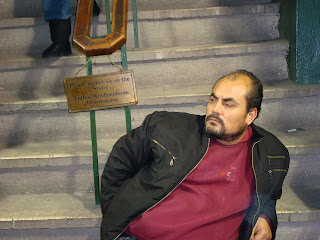 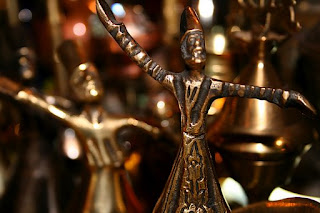 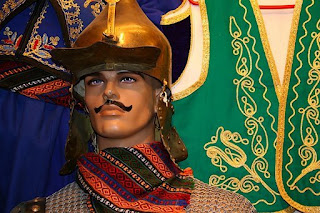 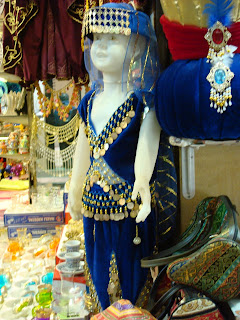 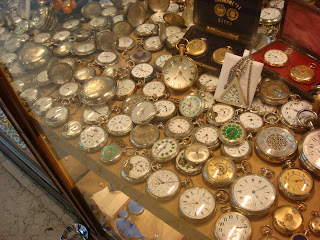 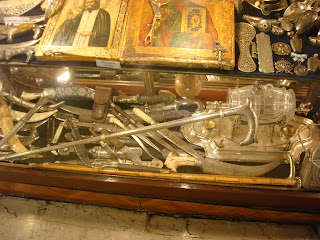 We were accosted by eager merchants every step of the way, and eventually we made a game of it. Sarah began speaking to them in rapid-fire Spanish in an effort to bewilder them. When they spoke perfect Spanish back, we were the ones bewildered.
My game was less complicated. How many times can I say 'hello' in Turkish to a merchant during one sales transaction? The audio is muffled, but you'll get the idea. By the way, 'hello' in Turkish is 'merhaba.'

After the Grand Bazaar we made our way to the no-less-grand Spice Bazaar. The main feature of this place is the smell of it, and we don't have a way to convey the exotic clouds of sweet and powerful odors to you. But we did snap some pics. 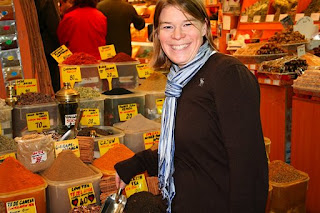 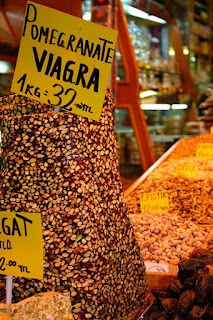 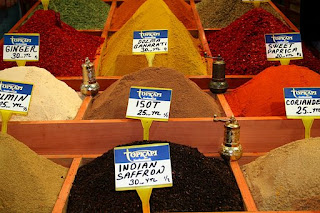 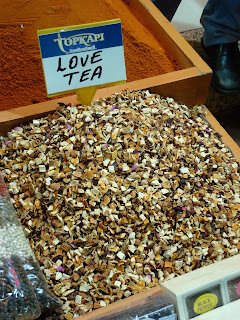 There's just so much of the experience that cannot be conveyed with images and words. I guess that's why people make the trip in person. But hopefully you've got a sense of the place. By the end of Saturday, we certainly thought we did. At least, we thought we had a good grasp of the commerce that has defined Istanbul since ancient times.

We were completely exhausted after our trip through the bazaars. We ate kebabs on the street and dumbly watched the trams rumble past. Unmedicated sleep swiftly claimed us upon our return to the hotel.

As always, for the completists in our audience, our full album of photos can be found on Picasa at this link.

And click here for more videos from our Saturday adventures.
Posted by Christopher at Monday, December 08, 2008