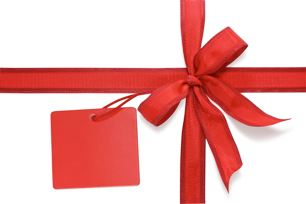 About 6 or 7 years ago (we're getting old and losing track), my girlfriends and I decided to have an all-girls Christmas party.
We were just out of college and wanted to spend a night together laughing, exchanging gifts, eating, drinking, talking about the year, and making an impromptu dance floor if it came to that. 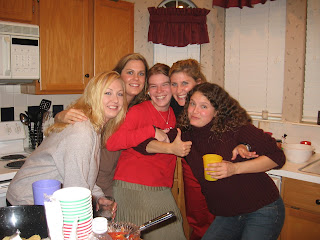 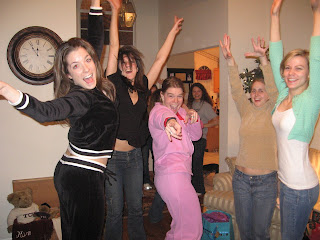 At the time, we had no idea that we were starting a holiday tradition that would carry on for years and years.

We've watched the girls Christmas party morph from slumber party, to "naughty and nice" gift exchange, to progressive dinners, to late Sunday lunch. But no matter what the format, it's always one of everyone's favorite parties of the year.

I was worried this year (no, that's a lie, I was wondered back in February when we accepted the job in Turkey) about how I was going to be able to make it to the party.

But through the magic of two MACS, a lightening fast internet connection, Skype, and the willingness of my friends to carry me around, I was able to attend this year's Annual Girl's Christmas Party. 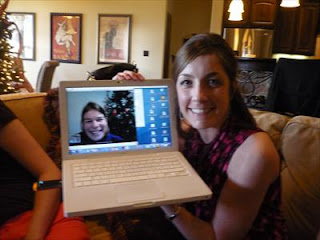 I was there for most all of the night and just mingled around (with the help of course of many willing arms). When everyone went to the buffet to eat, I was carted over to the buffet to see all the food.

When people got drinks, I poured myself some Bailey's and toasted.

When it was present time, everyone took turns passing me around so I could see what was being opened (gifts are allowed to be stolen, so I had to keep a sharp eye.)

I think my favorite part of the day was when I stole a gift from Jenny and Christie said "your gift just got stolen by a computer!"

The girls each came and "sat" with me on the couch and we got to chat, just as if I was there.

I don't care what anyone says, this is the best group of girlfriends any woman could ever ask for.
I could try all night and into the morning to describe the love I feel for these girls, but words do not do them justice. You just have to know them.

Thanks girls for a lovely evening.