There are many advantages to traveling in the off-season; lower hotel prices, less crowds, and more vacancies.
So far, we've had great luck encountering all these advantages.

And then came Faliraki.

Then, imagine no one is allowed to clean up anything. Grass is left to grow as tall as it wants. Glass is left littering the beach and sidewalks. Buildings are boarded up, signs are hanging sideways from their metal poles. Good time roller coasters and bungee rides and ferris wheels are all left out to rust and slowly rock in the sea winds.

Now you have an idea of Faliraki in the off-season.

We chose Faliraki because of all the beach resort hype, but alas, we were one week too early (or so we're told).

The city was a ghost town. There was no one around, no where to eat, nothing to do but walk the streets and whisper "where is everyone?".

I remember when April and I visited Costa Rica (neither of us with more than probably $200 to our name) and we stayed in a "hotel" that required sleeping with the lights on so that we could keep an eye on all the cockroaches and their routes around our room.

I hadn't thought about that "hotel" room until Chris asked me yesterday if this was the worst hotel room I had ever stayed in. Roseberry Suites doesn't win the prize, but it does rank in the top 3.

I tried so hard to be positive about the whole experience, but the only scenery to photograph was this: 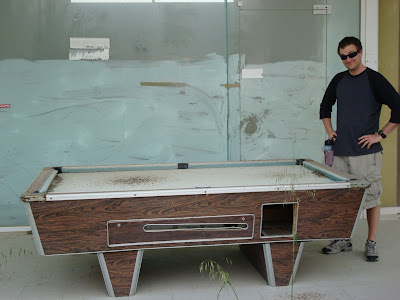 I opted to try to take a series of photos entitled "Flowers of Faliraki." 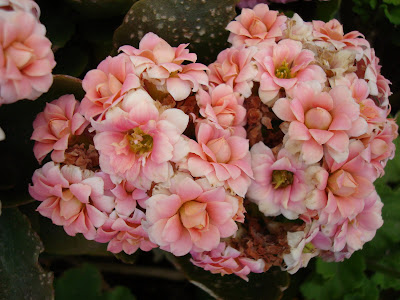 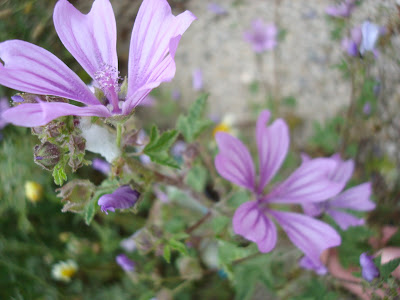 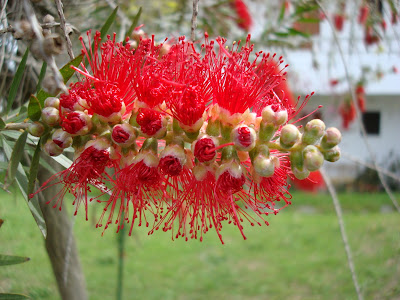 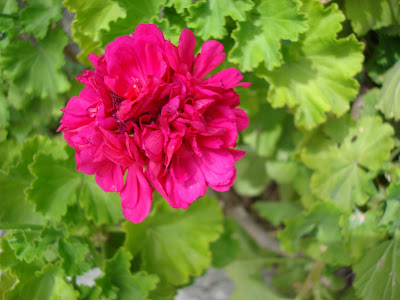 What you're not seeing is the Sex Shop called "Darkest Desires" and the hotel pools full of green water and empty beer cans. If Rhodes is a house, Faliraki in the off-season is the inside of the toilet bowl.

After walking the town we went back to the room and tried to lose ourselves in some downloaded TV shows.

What the above hotel video doesn't do justice to is the attack of mosquitos that started about 3 hours later. We have video of that, but as Chris is in his underwears, we decided not to post it (I know, I know...maybe another day).

Chris took a towel and whacked to death about 15 or 20 mosquitos in like a 5 minute time frame. It was real gross.

At about 9 pm I rolled over on my side and asked Chris if we could leave.

That's how bad it was.

We walked outside, found a cab, and asked the driver to drive us to Rhodes Town and drop us off at a hotel he trusted to not have mosquitos.

And thus we ended our 7 hour off-season Faliraki adventure. We are not Faliraki jockies.