A good deal of non-US residents read our blog and today's post is for them.
It's now officially Fall in America.
Fall is by far my favorite season of all.
Apple pies, Halloween candy, pumpkin bread, football, the start of school, cooler weather, soft sweaters, big turkeys, pumpkin patches, hay rides, carnivals, State Fair of Texas, cider, elections, my birthday...I don't think there's a single thing about Fall I don't like.
If you came to the States right now and went shopping, you'd see pumpkins and fall leaves and orange candles and Halloween costumes and candy for sale in every store.
I just randomly picked three major US based retailers websites and you can see immediately how Fall is marketed in the States. 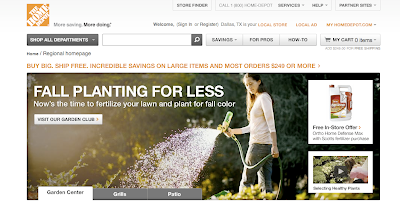 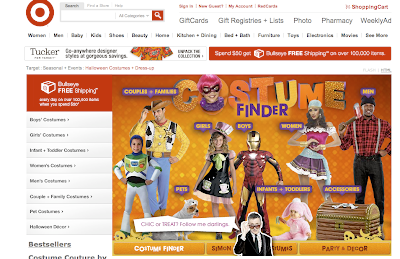 (Though most of this stuff starts appearing right after the 4th of July.)
It's not the things you buy though that makes the Fall so special for me.
Fall holds a special place in my heart because it's when Chris and I first starting dating all those many moons ago. It's our season. Every time the weather gets cooler and the leaves begin to fall, it feels like it's our time. 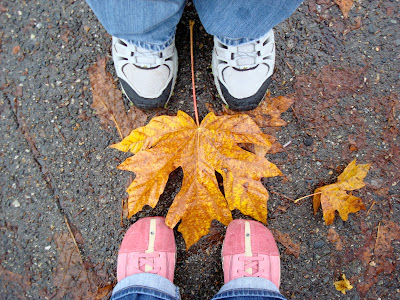 It's a pretty neat thing that the boys will be born in the fall. It will be the season of choice for the whole Wehkamp family.
New beginnings abound.
The best way I can communicate all the joys of Fall with those living in England and Spain and Belgium and Turkey and a host of other countries, is by flipping through my old photos.
Fall in the States (and especially in Texas), always means the start to a new football season.
Which to me meant the start of cheerleading.
Yes, I was a cheerleader. See if you can find me. 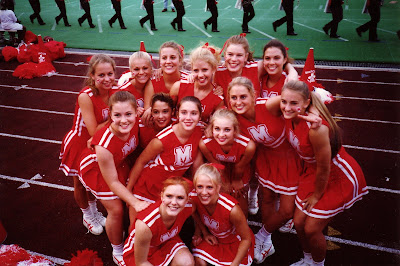 Then I grew older and started cheering for a new team - from the stands.
Good 'ol Texas Christian University. 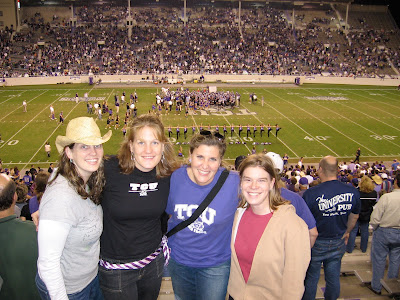 I haven't been able to spend every Thanksgiving state-side. Quite a few times I've tried to bring the joy of turkey and over-eating to different parts of the world.
This was 2002 when I convinced a bartender at my favorite Madrid pub to serve a Thanksgiving feast to all my friends.
I think maybe two in the group were American but all the food and festivities were well-received. 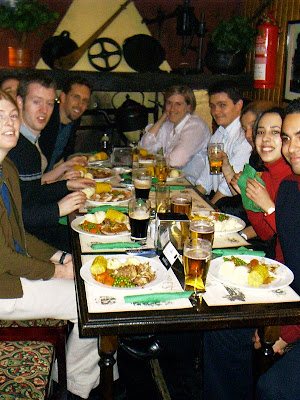 The next year I tried to do things on my own in Spain... 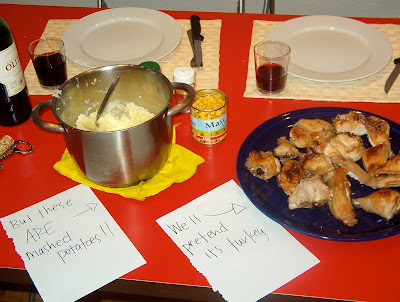 I considered this quite a success at the time.
Then there was the year Chris and I tried to inject some Thanksgiving cheer in Ankara. 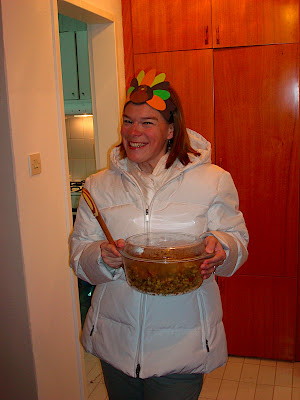 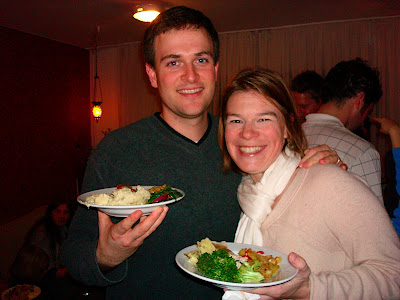 But it's truly hard to beat this. 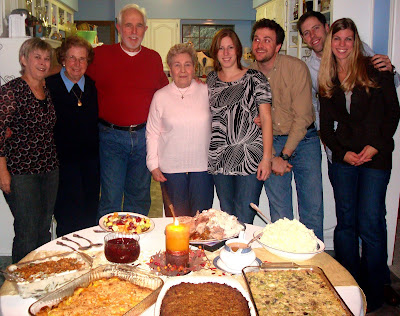 Some of my favorite shots always come from The Dallas Farmers Market; it's full right now of squashes and pumpkins and fall flowers. 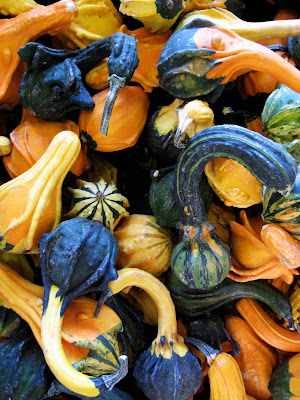 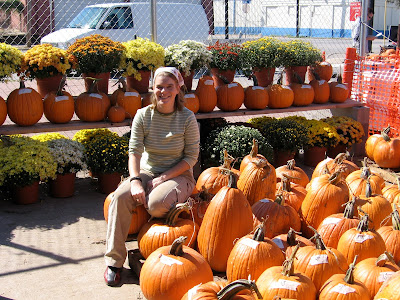 Halloween - not just for the little kids. 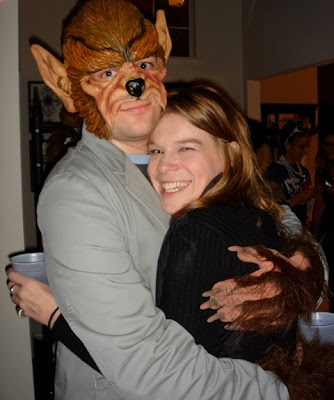 Fall use to always mean the start of a new school year for me. The smells of freshly sharpened pencils and new books and boxes of crayons. 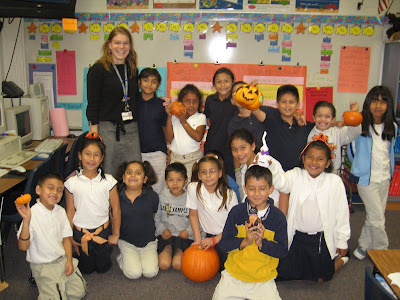 For the first time in a long time, I didn't get to experience back to school this year.
I do miss the children and the teaching - but I also know it will always still be there for me should I chose to go back.
I'm excited about the new adventures we have ahead of us.
It's going to be a fall unlike any other - there's no doubt about that.
Happy Fall to all - both here and abroad.
Posted by CUMC at Wednesday, September 22, 2010